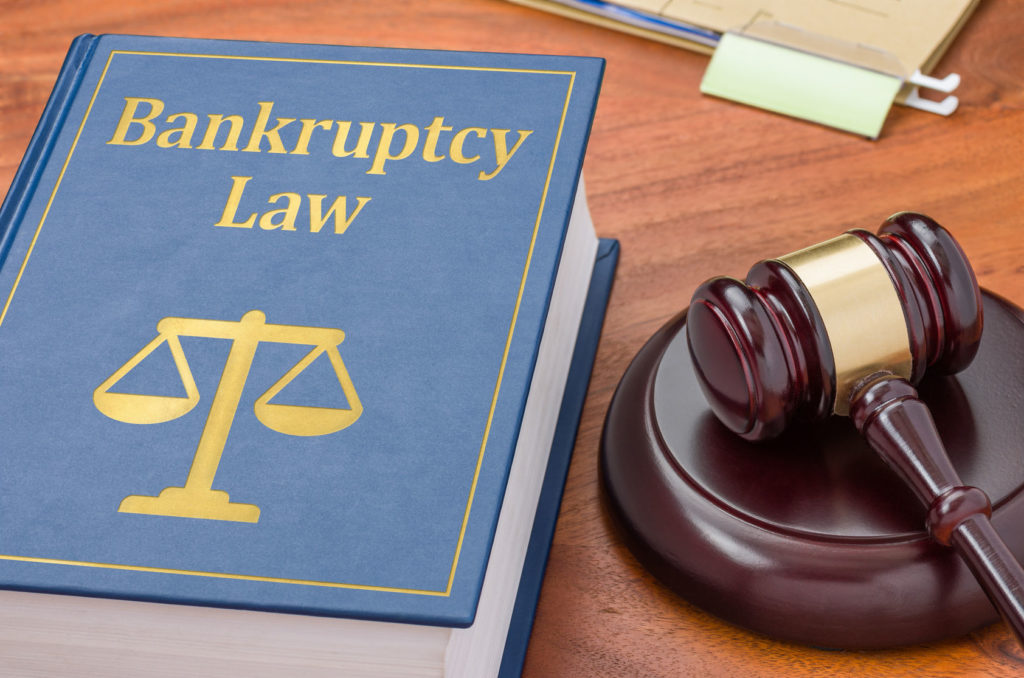 The McAlester Bankruptcy Attorneys at EZ Oklahoma bankruptcy make filing bankruptcy EZ. If you haven’t filed a bankruptcy before the whole process seems as if its overwhelming. This is understandable given the pressure creditors put on people. From threatened garnishments and repossessions to judgement’s and liens against property you own. Where you live at the time your case is filed is what determines where the case is filed. If you live in McAlester the case is filed in the Eastern District Federal Bankruptcy Court. No worries because our bankruptcy attorneys have been there many times.

To file a chapter 7 you have to qualify. Qualifying is fairly straight forward. To do so you cant have filed in the past 8 years, and you have to have lived in the State for a certain amount of time. Its also important that your income doesn’t exceed the maximum amount allowed for qualifying. In chapter 7 any credit cards or other unsecured debt you owe is forgiven forever.

On the other hand if you don’t qualify for a chapter 7 you can still file a chapter 13.  Chapter 13 is different then a chapter 7. The chapter 13 doesn’t eliminate the debt but makes you pay a monthly payment on a certain percentage of the debt. Its the best option if you’ve gotten behind on your house payment and are facing a foreclosure.

McAlester Bankruptcy Attorneys Near You