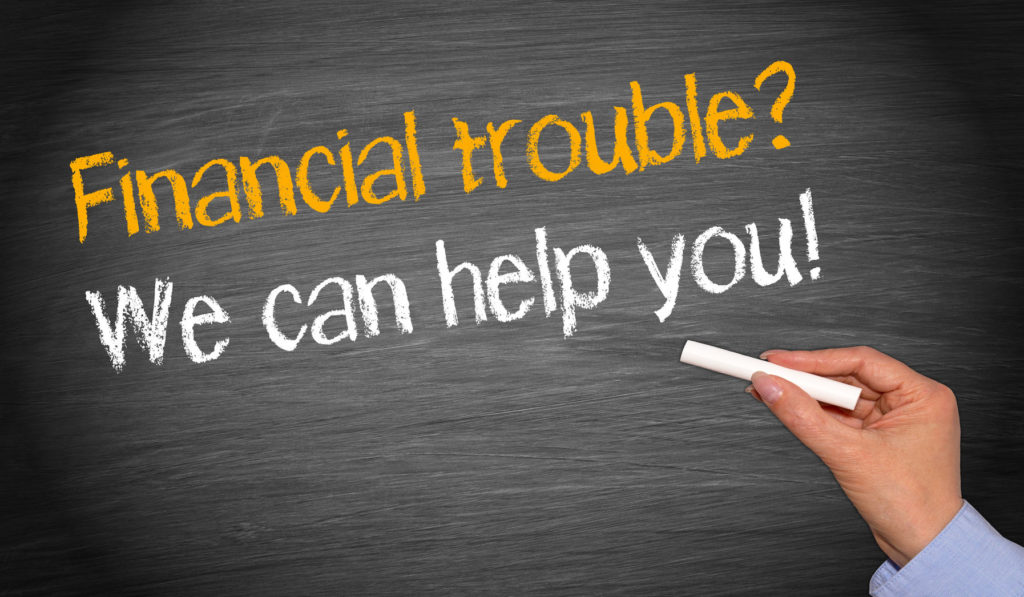 Student Loan debt is becoming a crippling problem in recent times. In fact forgiving student loans is a hot topic as the number of borrowers skyrockets.  Student loan borrowers may have more Bankruptcy Options in Oklahoma than they realize. Sluggish economic growth and an uneven economic recovery have made for tough economic times for borrowers.  These economic challenges can be daunting for those with a significant student loan debt.

This pending legislation that was reintroduced in January 2013 would distinguish private for profit student loans and make them subject to bankruptcy discharge.  While student loans provided by the government generally have been non-dischargeable for many years, private student loans only obtained this status in 2005.  The sponsors of the proposed legislation have indicated that the fact student indebtedness has reached the trillion dollar level is a key impetus for the change.   The sponsors of the bill also argue that there is no good justification for the special protection provided to private student loans, which is not extended to other types of for profit private consumer debt.

News About Student Loans in Bankruptcy

While this legislation is still pending, there is more good news for students facing staggering student loans.  While the general wisdom is that the undue hardship test that must be satisfied to discharge student loans is so difficult to satisfy that few students try. This may be true but a new study reveals that forty percent of those that attempt to file for bankruptcy against student loans are successful in discharging some or all of their loan balances.

Moreover, the same empirical study revealed that approximately 69,000 debtors that were good candidates for full or partial relief did not file.  According to the author of the study, “99.9 percent of student loan debtors in bankruptcy never attempt to get a discharge.”  According to the author of the study, approximately one-tenth of one percent of those with student loans that file for bankruptcy attempt to discharge their student loan obligations.

The study found that those who were successful in satisfying the undue hardship test and obtaining at least a partial discharge of their student loans shared the following characteristics: