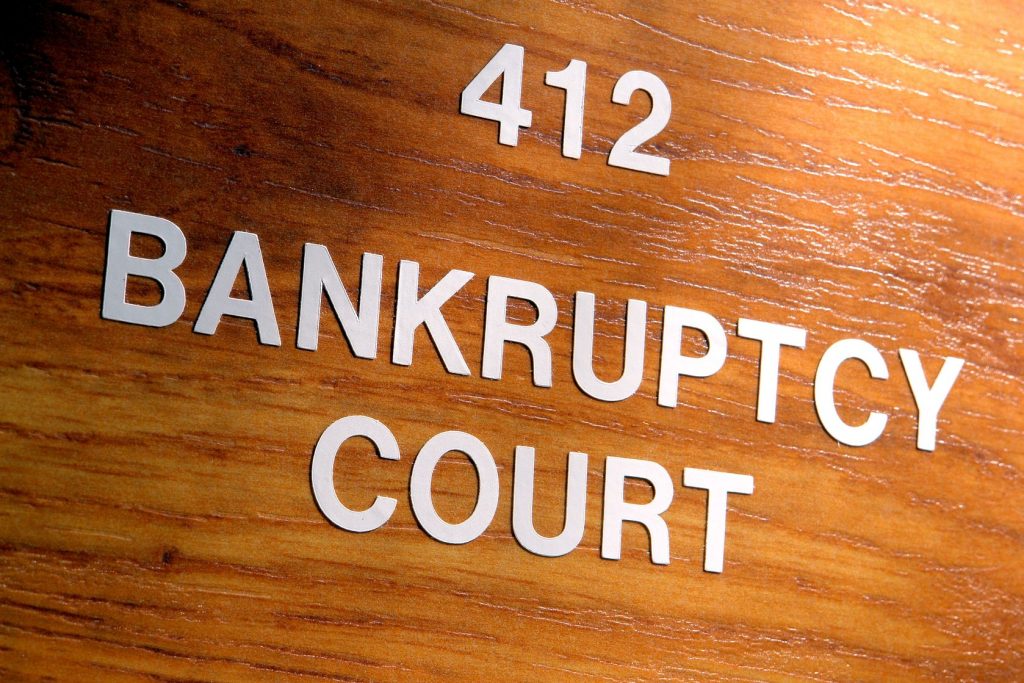 Bankruptcy Courts In Oklahoma are federal courts. This means that a bankruptcy case is controlled by federal law. Although the federal law applies to your case certain State exemptions apply to your property. The federal bankruptcy courts are some of the most beautiful court buildings in the Country.   When you attend court your appearance is generally not in front of a judge or a jury. In fact your appearance in court in most cases is is for a limited time. A bankruptcy case is filed on line and most of the dealing s in the case are done electronically.

Bankruptcy Attorneys Near You

Our bankruptcy attorneys file cases in all Oklahoma Bankruptcy Courts. That means that we service each and every part of the State. It doesn’t matter if you’re in Oklahoma City, Tulsa or Southern Oklahoma we can file your case. With thousands of cases filed over the past 18 years you cant trust us with your bankruptcy. Chapter 7 or chapter 13 we do them both. Call today and get a free consultation